Discover how we have been shaping homes and establishments across Quebec for over 125 years.

The Bellon Prestige Group includes several companies specialized in the manufacture, sale and after-sales service of solutions dedicated to the protection of people and property.

Developing a solution for every challenge 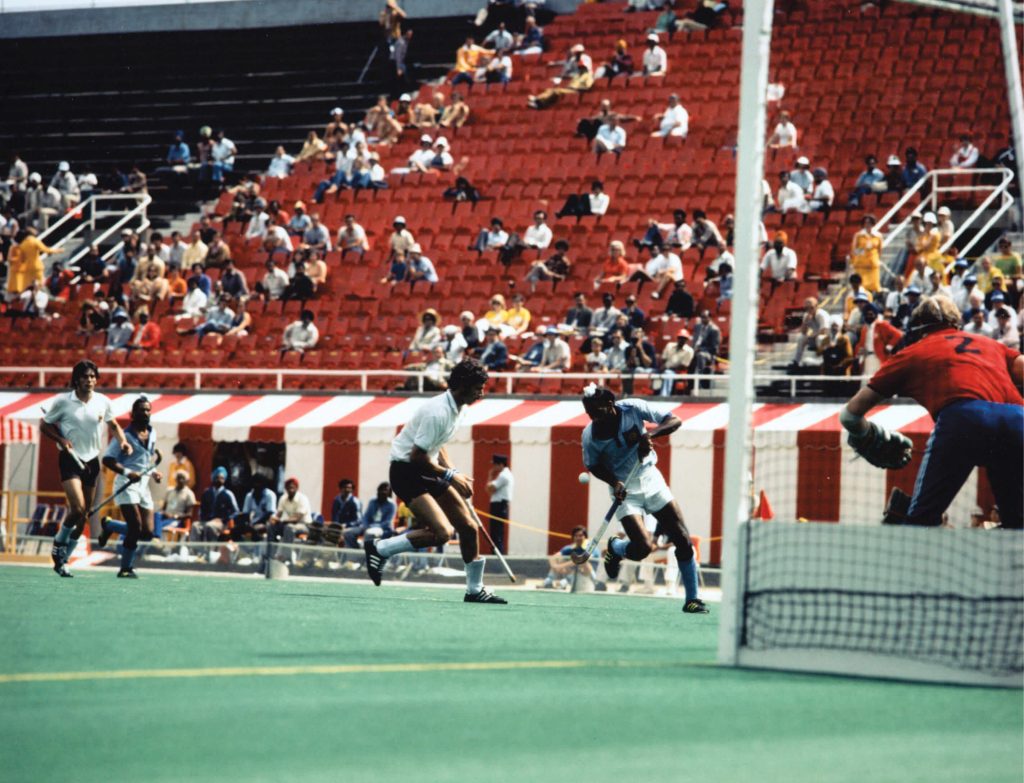 A wide range of products

Bellon Prestige Group is the main company that regroups many other ones bought over the years. Dedicated to the protection of people and their goods, they all specialize in the manufacture, the sales and after-sales service. Having more than one hundred and twenty years of experience in the field of awnings, shelters and related products, Bellon Prestige Group stands out from its competitors because of its highly-qualified staff, its devotion to high-quality customized products and its particular attention to customer service. Challenges, teamwork, honesty, excellence, creativity and good quality are all values that reign within the company.
Bellon Prestige Group will always be committed to develop and offer more innovative solutions in all the different markets it serves.

The Bellon Prestige Group is resolutely turned towards the future and committed to offering even more innovative solutions in all the different markets it serves.

It all began in 1895, when shops would spread out their goods on the sidewalk for the purpose of selling them. Having noticed the need for sun protection, Joseph K. Bellon, a Czechoslovak immigrant, decided to open a factory that would take his name, J.K. Bellon & Company, and would manufacture retractable awnings and items made out of canvas.

It was only 40 years later that his son, Georges, introduced the company, now called the Canadian Awning Company, into the business world. By settling down on Ste-Catherine Street and developing many other residential products, it brought the company to another level where they needed to hire twenty craftsmen to meet the production demand. Meanwhile, the visit of King Georges VI, in 1939 more precisely, will increase the volume due to the high numbers of requests made for his appearance in Montreal.

On that good note, the manufacture needed some expansion. It then moved in the district of Anjou, Montreal, and changed name to Bellon Camping & Sports. Interested in outdoor living, Georges started developing trailer tents while selling sporting goods at the same time. Another good year was to arrive when he got most of the orders for Expo 67. It resulted in an enormous evolution for the company.

It was one year later, in 1968, that Georges’ son, Guy, took over the reins of the third generation. Himself, not being a sports enthusiast, Guy Bellon redirects the company in the productions of awnings and other articles made with canvas. He will then take advantage of this period of time to acquire some other manufactures evolving in the same market such as Auvents des Marchands and others. Bellon Industries, the company name at the time, will relocate to Hochelaga-Maisonneuve, a district in Montreal, in 1974 and will oversee all of these divisions.

Finally, it is in 1995 that the fourth generation came about with Carole Bellon, daughter of Guy Bellon. That same year, while modernizing its equipment in order to stay strong in the market, she bought the company “La Galerie du Laiton”. In 1997, she took possession of the company Auvents Prestige, its biggest competitor at the time, and created about 40 jobs to supply for the demand. A year later, in 1998, the factory stayed in the same district but moved on Hochelaga Street in a manufacture 3 times bigger then the one her father owned.

Always wanting to adapt to new trends, the growth of the family manufacture will keep rising due to other acquisitions. In the meantime, Carole Bellon will take a look at different corresponding markets in order to implement new ideas and develop new types of awnings or winter shelters always by maintaining a high-quality product. Shortly after, by seeing a fast evolution in all the companies, in 2013, Mrs. Carole Bellon will go ahead and merge Bellon Industries with Prestige Awnings under the banner of Bellon Prestige Group. In addition, in 2015 and 2016, she will purchase more competitors such as Provincial Awnings and Auvents & Terrasses LaBelle.

Finally, until her retirement in a few years, Carole Bellon accompanied by a strong team of professionals, will always be seaking for new projects and new challenges, not only for her personal pleasure but also for the generation to come. Being very dedicated to her work, it will be easy to pass on her passion to the next generation!

In order to better serve Quebec, the Bellon Prestige Group has made numerous acquisitions throughout its history. Here are our latest acquisitions.

Passionate, the team of Groupe Bellon Prestige can count on more than 60 people. They are committed to one thing, that the bad weather of life does not shorten beautiful moments.

Enjoy your deck without fear of bad weather.

Attract more customers and protect your assets with our tailored solutions.

We use only the best suppliers in the industry to manufacture your custom awnings and shelters.

What our clients say

Find out what our customers are saying about our excellent service.

Working at Bellon Prestige Group has given me a solid foundation in digital marketing that will help me throughout my career. In addition to having a lot of autonomy, I really feel that I am helping the organization in its mission.

Doing business with Groupe Bellon Prestige means being treated with care and professionalism. The service is exceptional and the installers are courteous and efficient. I highly recommend their awnings products which have an impressive durability! Thank you to the entire team!

I dealt with Bellon Prestige five years ago to make screen curtains for my back deck and two years ago to install an awning on a balcony. Every year since then, Bellon has come to pick up the awning, clean it and store it before reinstalling it. In every contact I have had, for every product I have requested, the service has been impeccable. The representatives have always been very courteous, the installations have been done with great care and the products are solid and of very good quality. In fact, both the screen curtains and the awning are still very beautiful. No breakage, no problems. I often recommend Bellon Prestige. A family business, competent and responsible, it is rare…

Ask for a quote
Let our experts help you enjoy life weather-free with our tailored solutions.